There’s nothing quite like driving along the Blue Ridge Parkway. Beginning in North Carolina’s Great Smoky Mountains National Park and running all the way to Virginia’s Shenandoah National Park, America’s longest linear park consists of 469 miles of stunning views and diverse wildlife. The long, winding road cuts right through the High Country, allowing visitors and locals alike to experience the true scenic beauty of the surrounding area and much more. 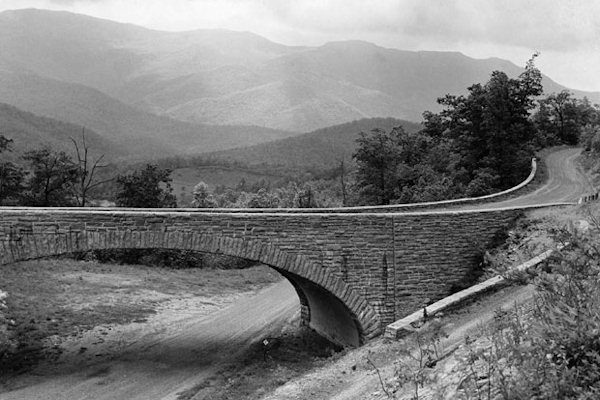 Construction of the Blue Ridge Parkway began on September 11, 1935, during the administration of President Franklin Roosevelt. Originally called the Appalachian Scenic Highway, the parkway didn’t get its current name until almost a year later. Construction was completed in 1966, with the exception of a 7.7-mile stretch that includes the Linn Cove Viaduct. This viaduct took over 52 years to complete and did not open to the public until 1987. It was carefully designed to not damage the geology of Grandfather Mountain.
Despite not being a national park, the Blue Ridge Parkway has been the most visited unit of the National Park System every year since 1946 except 1949 and 2013. Whether it’s surrounded by changing autumn leaves or baking in the summer heat, visitors from all over the country hike, camp, and cruise the parkway and its nearby attractions year-round. From countryside towns to historical landmarks to beautiful landscapes, the parkway is deeply rooted in American culture and tradition. 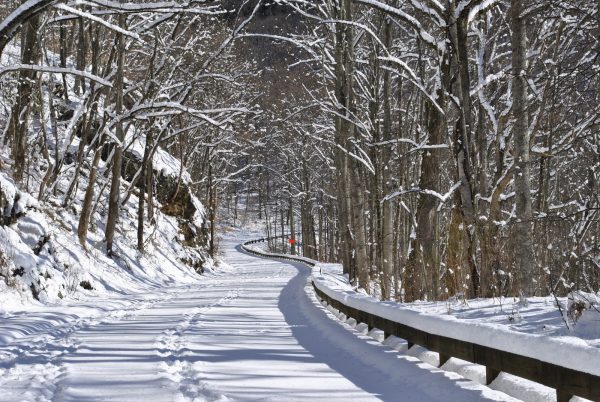 Just in the High Country alone, the Blue Ridge Parkway serves as a vital aspect of North Carolina’s community. Over 120 miles of the parkway run through the area – each mile marker from 216 to 340 provides drivers with a unique and stunning High Country view. The High Country also served as both the beginning and end of the parkway’s construction, with work beginning near Cumberland Gap and ending at Linn Cove Viaduct.
The High Country is filled with scenic attractions – Grandfather Mountain, Linville Falls, and the Appalachian Trail, to name a few – and the Blue Ridge Parkway not only leads visitors to these spots, but stands alone as a breathtaking destination on its own. Whether you’ve driven down the road yourself or not, there’s no doubt that the Blue Ridge Parkway has truly earned its name as “America’s favorite drive.”